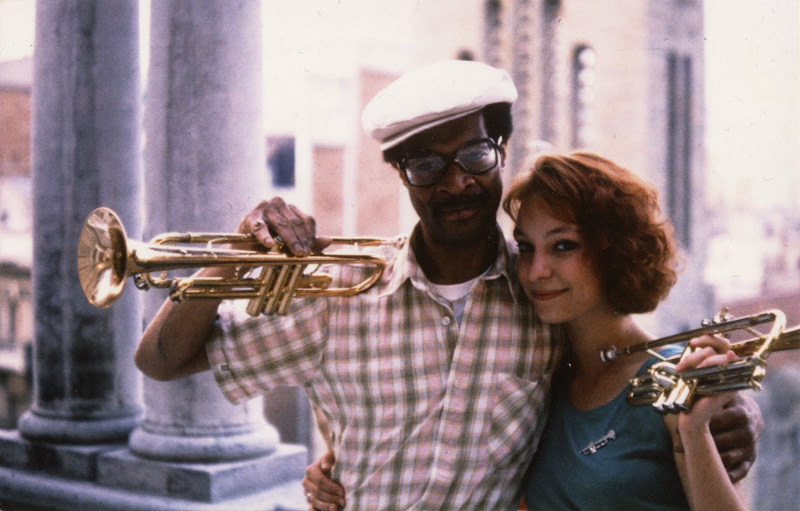 Woody Shaw was one of the top trumpeters of the 1970s and '80s, a major soloist influenced by Freddie Hubbard but more advanced harmonically, who bridged the gap between hard bop and the avant-garde. Unfortunately, he never broke through to greater stardom (due partly to "personal problems" and failing eyesight) and his premature death from injuries incurred after being hit by a train was a major loss. Woody Shaw grew up in Newark, NJ, where his father was a member of the Diamond Jubilee Singers. After starting on bugle, he switched to the trumpet when he was 11. Shaw left town for a tour with Rufus Jones when he was 18, and then joined Willie Bobo at a time when Bobo's band included Chick Corea. Shaw played and recorded with Eric Dolphy and, after being invited by Dolphy, he traveled to Paris in 1964 just a little too late to join the late saxophonist's band. After a period in Europe playing with (among others) Bud Powell and Johnny Griffin, Shaw spent periods in the groups of Horace Silver (1965-1966), Max Roach (1968-1969), and Art Blakey (1973), in addition to making many recordings (some as a sideman for Blue Note) with such players as Jackie McLean, Andrew Hill, and McCoy Tyner. Other than playing with Dexter Gordon in 1976, Shaw was primarily a leader from this point on, recording for Columbia (important sessions reissued in a Mosaic box set), Red, Enja, Elektra, Muse, and Timeless, plus two Blue Note dates co-led with Freddie Hubbard. His album Rosewood from 1978 earned a Grammy nomination and won the Down Beat Reader's Poll for Best Jazz Album, but overshadowed throughout his career by Hubbard, Miles Davis, Dizzy Gillespie, and later on Wynton Marsalis, Woody Shaw would never find much fame or fortune. ~ This article was taken from All Music Guide
Woody Herman Shaw, Jr.
(December 24, 1944 – May 10, 1989)
1944 - Laurinburg, North Carolina | 1989 (44 years old); Bellevue Hospital; NYC 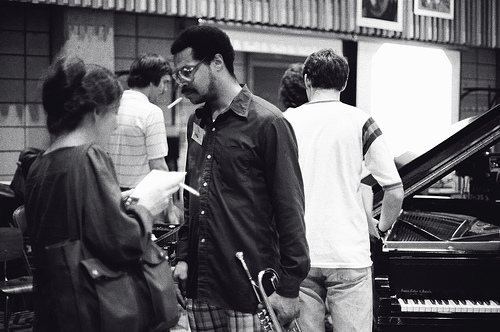 with his parents, Woody and Maxine Gregg (Gordon) 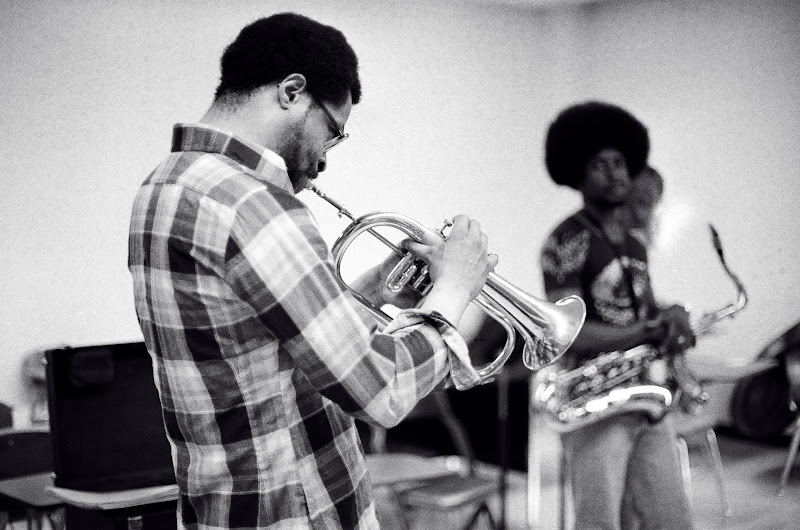 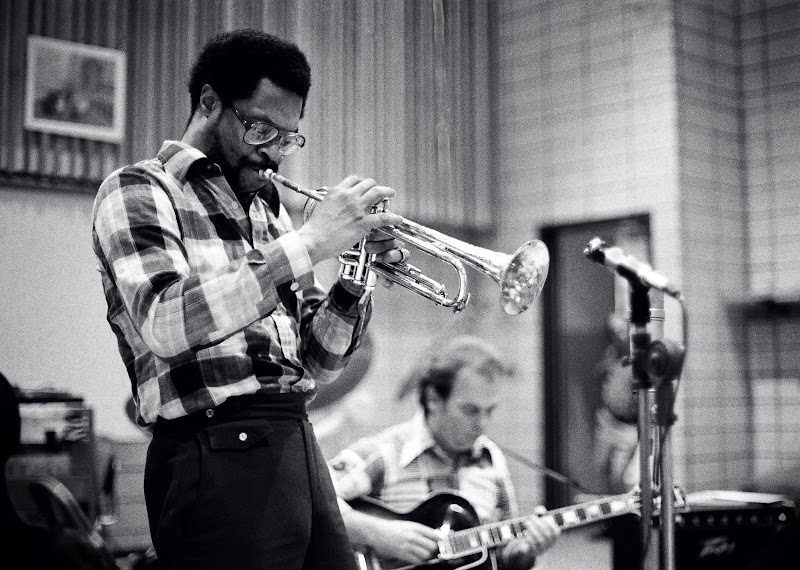