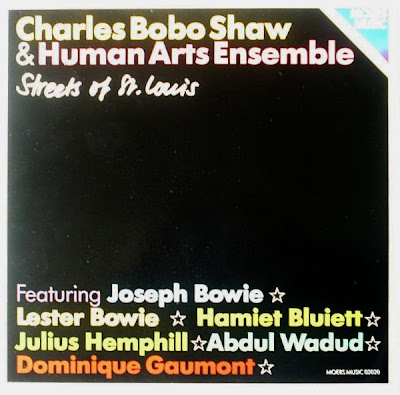 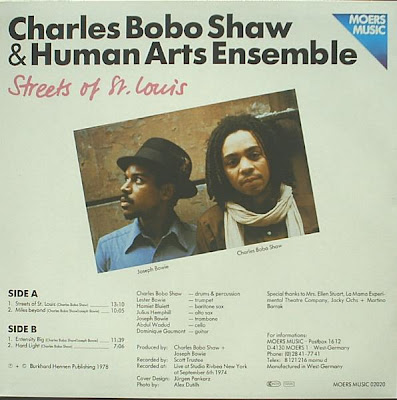 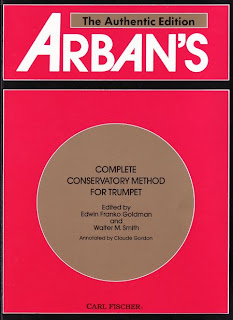 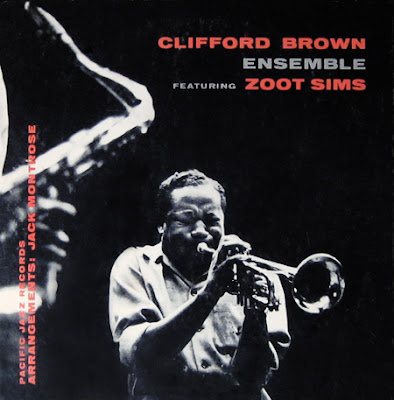 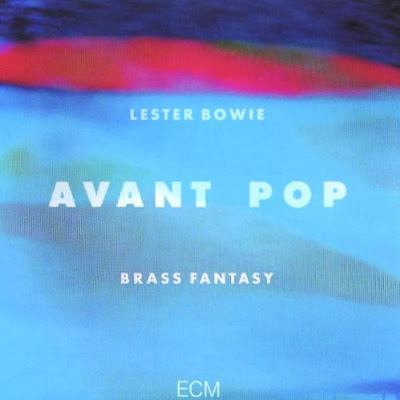 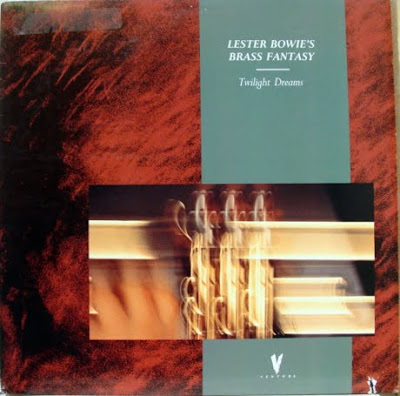 Thanks to Not Quite Archaic

Long the LP of myth and legend, Twilight Dreams first came into my life as a fable. As a young trumpet player, the tale of mystical all brass free-dixie re-imaginations of pop standards like Thriller (heard by a friend of a friend of a friend...) seemed just beyond the realm of grasp that when I accidentally stumbled upon a copy of this at a rather shoddy used record store on the L.E.S. shortly after my move here, there was no way i was going to let it pass me by. Enjoy.

Lester Bowie... a way of life 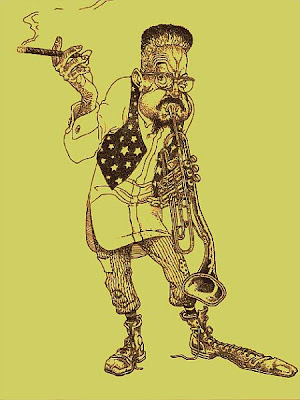 Jazz is neither specific repertoire, nor academic exercise... but a way of life.
Lester Bowie 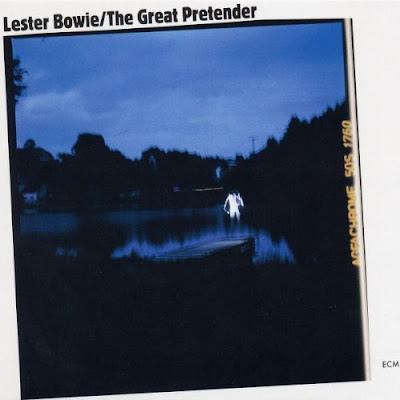 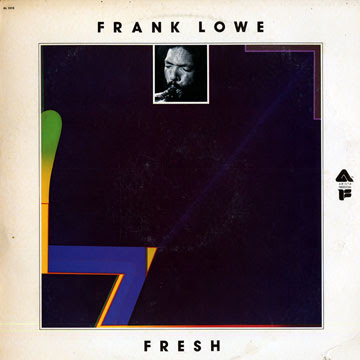 The emphasis is on color and sound on this spirited avant-garde album. Four of the five selections feature the adventurous tenor of Frank Lowe with trumpeter Lester Bowie, trombonist Joseph Bowie, cellist Abdul Wadud and either Steve Reid or Bob Shaw on drums. They perform two Lowe originals and two pieces by Thelonious Monk; these renditions are full of surprises and contrasts. In addition, Lowe is heard with an unknown group of local musicians called "the Memphis Four" on "Chu's Blues" in 1974. Open-eared listeners should find this set to be quite stimulating. (~Scott Yanow, All Music Guide)
Publicada por ::-7oregons2tomates-:: à(s) 23:00 3 comentários: Hiperligações para esta mensagem 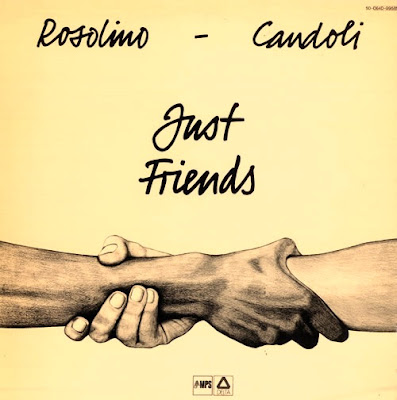 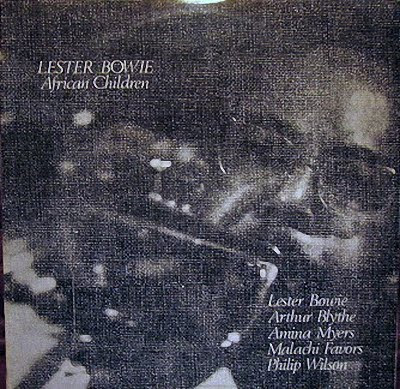 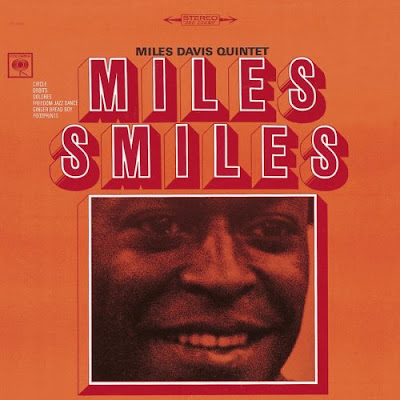 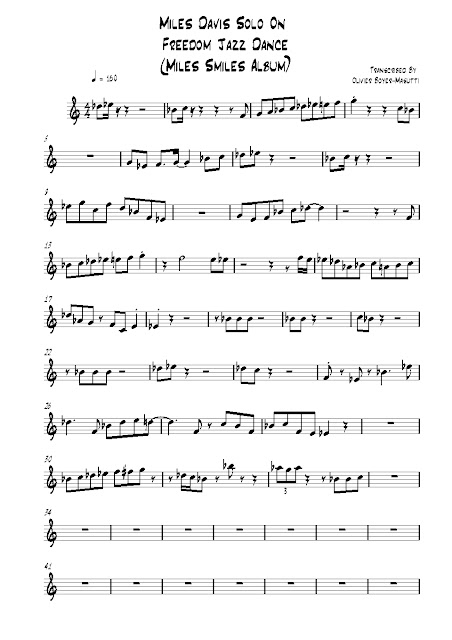