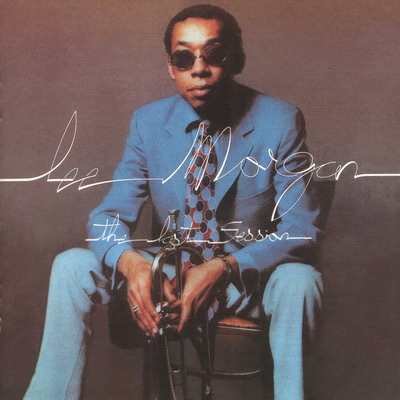 
A cornerstone of the Blue Note label roster prior to his tragic demise, Lee Morgan was one of hard bop's greatest trumpeters, and indeed one of the finest of the '60s.

The final recording by Lee Morgan, this double LP has its moments but is somewhat erratic with some modal-oriented selections that ramble on too long and a forgettable debut (on "Croquet Ballet") for the trumpeter's discovery, flutist Bobbi Humphrey. Morgan (who was still just 33) is in generally good form and his band (with Billy Harper on tenor, keyboardist Harold Mabern, Jymie Merritt or Reggie Workman on bass and drummer Freddie Waits) is quite stimulating but the music has an uncomfortable and incomplete feel to it. It does leave one wondering what Lee Morgan would have done next had he lived.