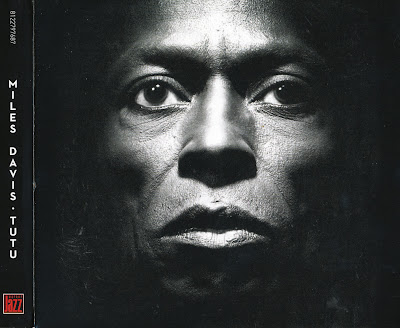 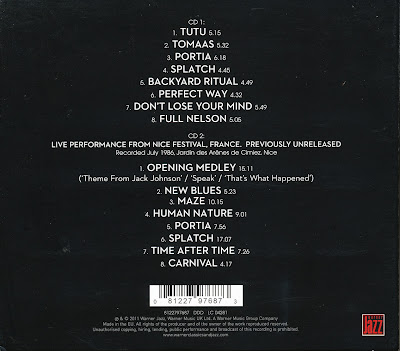 The original Tutu is essential for admirers of the trumpeter's late work who don't already own it, but the live show includes some anonymous non-Tutu material and too much down-the-line rock-blues guitar from Robben Ford, and despite robust tenor-blowing from Berg and an affecting (and startlingly early-jazzy) trumpet solo on New Blues, this isn't the kind of live Miles show that makes you wish you'd been there – unlike much of the music on his 1973-91 Montreux festival box set.