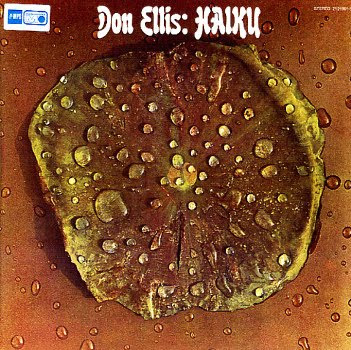 Don Ellis for MPS from 1974
Ripped@320 from the original vinyl-no reissues
Studio Album, released in 1973 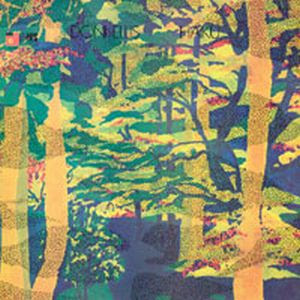 Haiku (1974) represents another radical departure from both the conventions and the direction Ellis had been setting for himself and his ensemble. This recording features pristine chamber music-like settings of Ellis's favorite examples of ancient Japanese Haiku poetry, and foreshadows the "New Age" textures that became popular during the 1980s. Ellis provides the verbal narration of each for the ten settings himself. Ellis's stylistic development is best demonstrated on this release in the selection "Children," which features a sublime counterpoint writing in a 7/8 canonic passage.