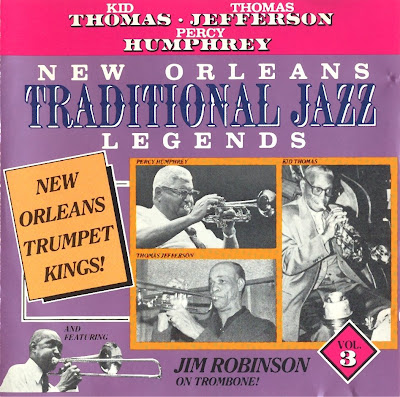 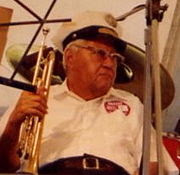 Percy Humphrey
Percy Gaston Humphrey (1905-1995) was a jazz trumpet player and bandleader in New Orleans, Louisiana.
In addition to his jazz band, for years he was leader of the Eureka Brass Band. He regularly played at Preservation Hall from the early 1960s until shortly before his death.